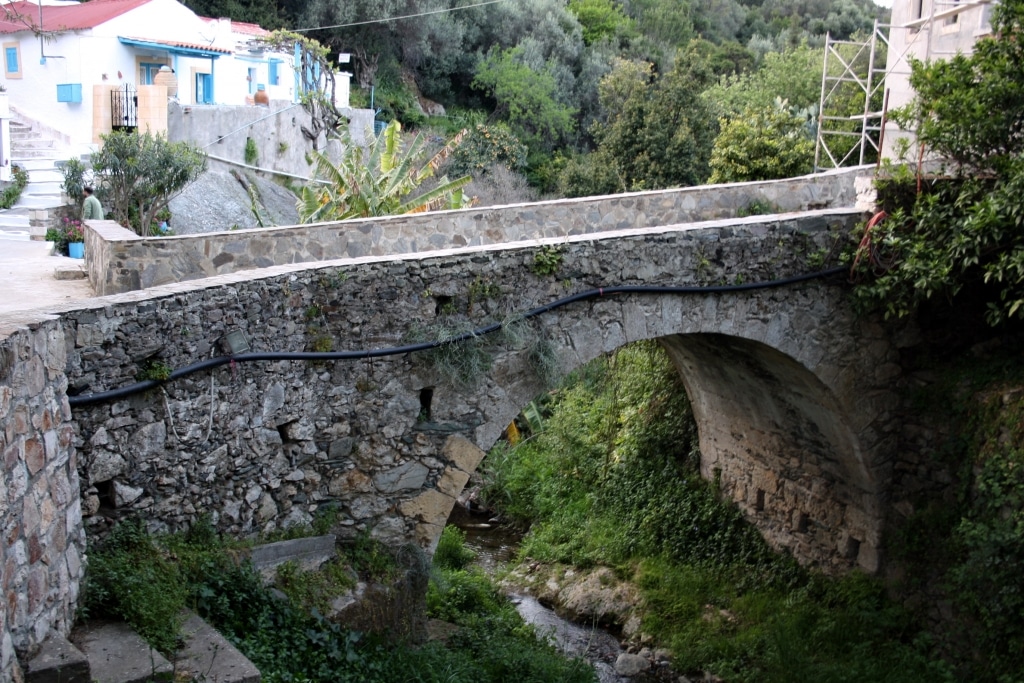 On the island there are many springs and water flows abundantly even in the villages. Thus, the vegetation is lush. Kythira include about 800 species of trees and shrubs. Some of the trees you will see are cedar, cypress, olive, almond, fig and pear. It also has a large variety of herbs and aromatic plants such as thyme, oregano, sage and fennel.

But the most characteristic plant of Kythira is a small yellow flower, called “Sempreviva”. Its name means everlasting life. It grows in rocky places and is preserved for many years. The island has been proposed for membership in the European network of protected areas “Natura 2000” for its flora, marine fauna and the passage of migratory birds. Over 200 bird species have been observed on the island. You may be lucky n your visit to the little island “hytra” of Kapsali, meet Eleonora’s hawks and their young which come each summer from Madagascar.

The sea of Kythira with its clear waters is rich in a variety of fish and seafood that you can taste in the tavernas of the island. During your sea trip between Neapolis and Kythira, you may encounter dolphins. Southern-east, towards Antikythera and in deep sea there are sperm whales. Nests of the seal “Monachus-Monachus” there are on the shores of the island and the cave on the island “Hytra”. Unfortunately, in recent years, the number of seals has significantly reduced and estimated to have fallen about ten. In Kapsali, you may encounter the friendly turtle “Caretta-Caretta” which feed the fishermen.

Have a memorable stay