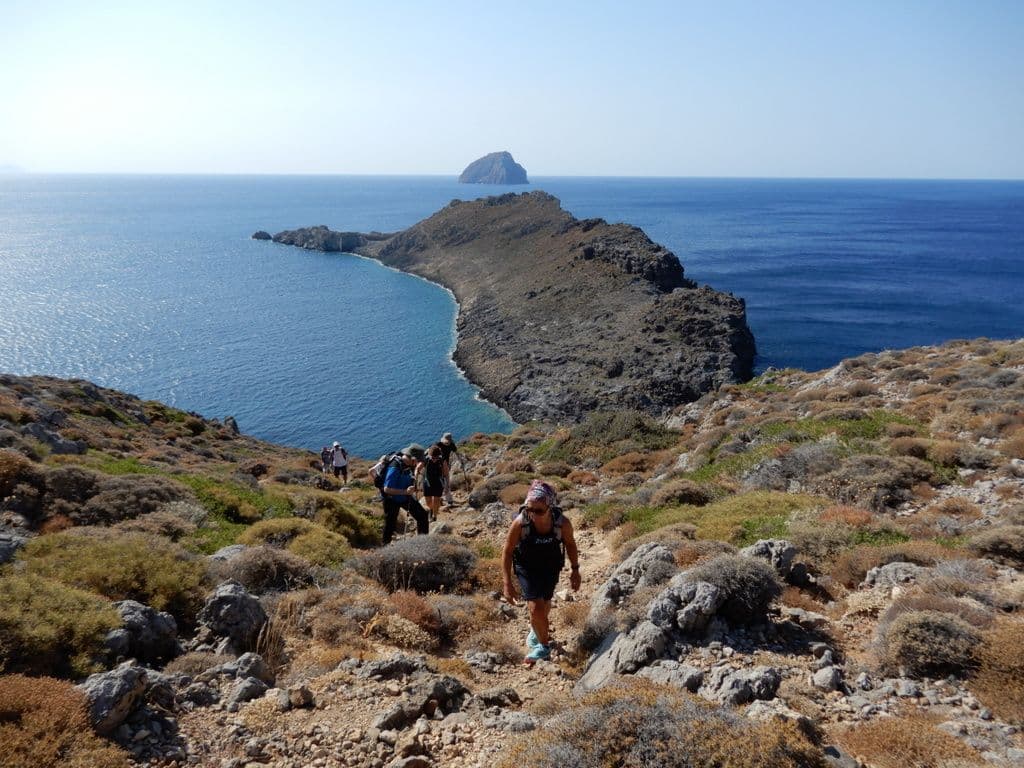 Kythera, a crossroads of cultures, from ancient times to the union with Greece in 1864, were conquered and received many invasions from the 4th millennium BC. The name Kythira or otherwise Cerigo has its roots hidden in time. Homer, Herodotus, Xenophon, and Isidore, refer to the island in their studies. The island colonized Minoans, Mycenaeans, Dorians from 1600 BC. It accepted raids during Byzantine period. Since the 13th century it was conquered by the Venetians and named “Cerigo”. The architecture of the island is clearly influences by the Venetian. During this period suffers the attacks of pirates. “Barbarossa” or Red Beard else, privateer of the capital, Agios Dimitrios, current Paleochora and kills 7.000 civilians. Those who survived were sold as slaves. The island became a den of pirates and deserted. In the late 18th century pirate action is limited and in 1797 the French came to the island. The following years the island was occupied by the Russians and the Turks, but for a short time. From the early 19th century is the great period of British rule in which became the largest public works such as roads making, bridge in Katouni, the lighthouse of Kapsali and Karavas, Markato in Chora, school buildings, and sanitation projects.

The 19th century began the migration of residents which was at the peak in the 20th century. Many Kytherians traveled to America and Australia. Now days third and fourth generation of immigrants visit the island to learn about their roots.

In Second World War Kythera was initially conquered by the Italians and later the Germans. Since 1928 is administratively attached in Piraeus. The archives of the island retain documents since the 16th century.

Have a memorable stay